So far most of my life I have been a caretaker in various short spurts of time, such as when my Mother recovered from surgery to her lungs, or my Dad needed a ride home and a short visit to recover from carpal tunnel surgery.  These caretaking roles were for relatively short periods, and now almost seem like wistful moments in time.  My perspective certainly wasn’t a feeling for the gravity of the situation in the case of my Mother’s recuperation, having had cancer removed from her lungs just before the birth of my child, when I was 35 years old.  In those situations, I had a young person’s certainty that everything would be just fine for my patient.  But caretaking for a child?  Wow, I had no idea what it would be like.

Sophia is our teenager now.  My wife Jill and I couldn’t help but decide to include another teenager, 16-year-old Jette from Germany who is in a student exchange program.  We have two 16-year-olds in our house!  Oh the talking back, oh the running late, oh the procrastination!  Like many of you,  being a caretaker of teenagers is completely new for us.  On one side you see them interacting with their friends, sometimes they engage in role-playing just as they did when they were small children.  Then there are other times when they want to ride in the car with their friends who drive.  As parents we are constantly challenged to rely on, what we hope is, sufficient, God-Centered parenting.

We know that Sophia and Jette must rely on their own wits when they go out to the mall, or a restaurant or to the nearby convenience store with no adults present.  It is their prayers we hope come to mind that we teach them:  “Lord God, thank you for taking care of us, we pray for discernment in our lives and good health for our family and for those around us…” Taking care of teenagers in this era of heightened human trafficking, and acceptance of drug use, can be heart-wrenching.

We should take a little time to praise our children for the good decisions they make.  Sophia was working the drive-thru window when someone came through and made inappropriate statements.  Or the time she and her friends were followed from the parking lot of a restaurant to a gas station nearby.  In both instances, Sophia listened to her gut and responded very well.  We believe and trust that Sophia prays, especially for discernment that we feel served her through both of those scary situations.  Now maybe we should teach her the song and subsequent verses “Create in me a clean heart…” Psalm 51:10, which we hope can translate to cleaning her room.

How to Reach Us 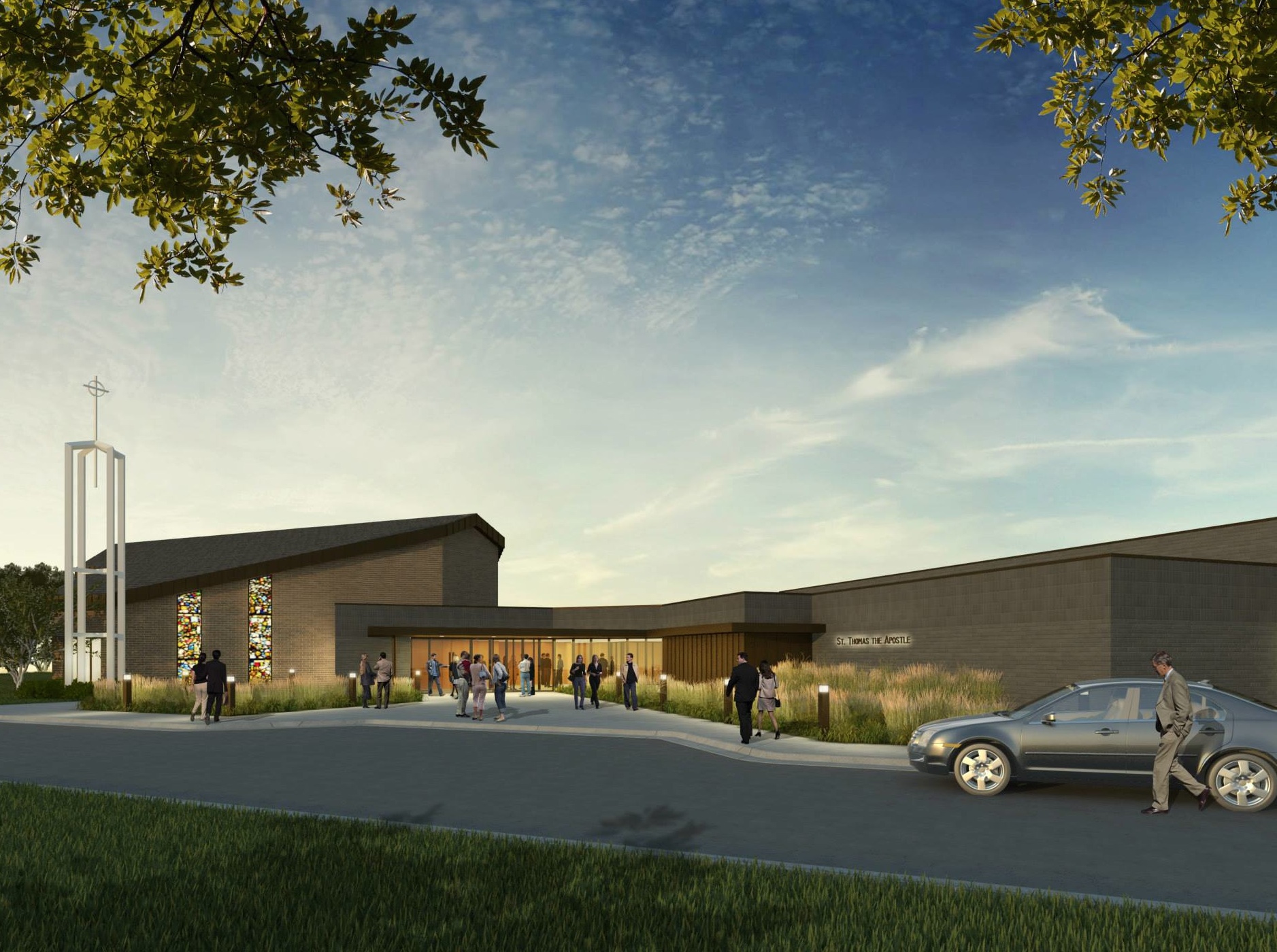 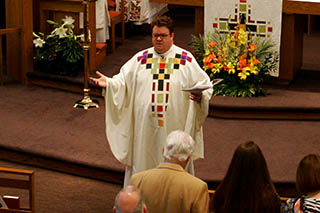 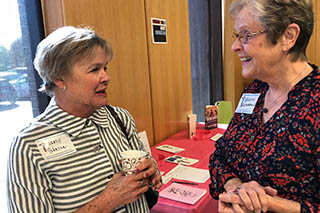 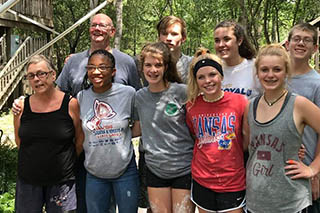 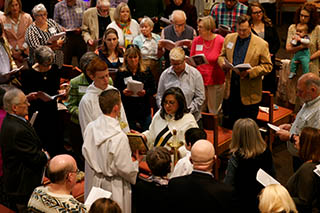 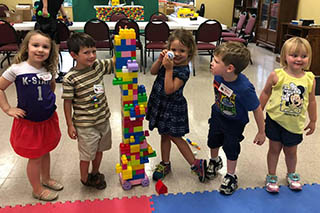 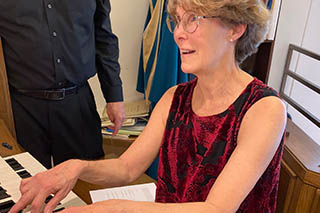